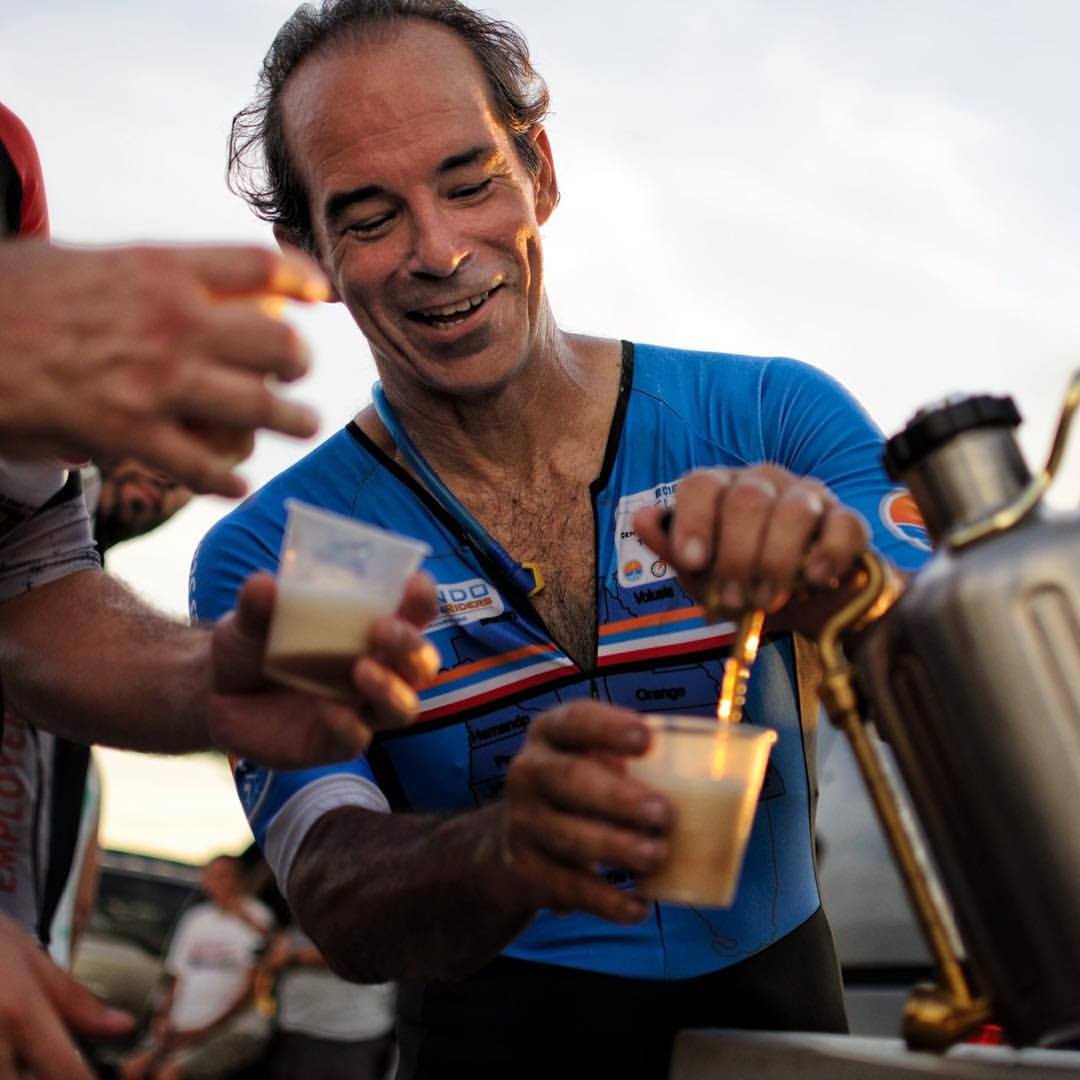 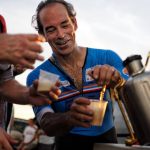 When Tim Molyneaux of Topview Sports told us we could take over the Airport TT series, we were thrilled. It’s always been a favorite of ours and it’s right here in our hometown, not far from our primary sponsor’s shop, Kyle’s Bike Shop. From the picture to the left, you can tell that we (and James) are celebrating this.

“A huge opportunity for us to take a bigger part in an event we’ve always loved,” Kyle Markel owner of KBS tells us, “and we’re so glad it’s working out as well as has so far.”

“Topview ran the series for as long as we can remember, skipping only one year (2013).” says John Tenney, ORR/KBS Race Director. “We started up our Innovation Way series in 2013 to fill the void. We ran it for one year additionally in 2014 but discontinued it because it was frankly conflicting with the Airport TT, which in our opinion is a much better venue”

ORR put on 5 races this year, as it was taken over mid season, but next year will begin the first full year with 9 races, every 3rd Tuesday, February through October. 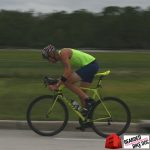 Wayne Keller at the finish of race #5. Photo by Grand Poobah

Highlights from this Season
Series Results

The turnouts were not overly impressive, ranging from 16 to 33 riders, but it helps to be a non-profit with low overhead. In each case, the race at least broke even, and we even managed to donate some money to the Samaritan Resource Center as well as some of our other charities.

Certain encounters and discoveries stand out from the 2017 season:

First, we met and befriended an excellent artistic photographer and article publisher, Wayne Keller. He took most of the pictures featured in this article, except those of him, of course.

Wayne is not only a great writer and photographer, but also finished 3rd in the hotly contested Eddy Merckx series, in spite of missing the first race. 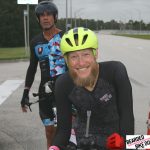 Second, we helped another great friend launch his new business, as Bryce Anderson is now operating as the Bearded Bike Doc in Central FL, a mobile bike repair, tune up and setup mechanic.

Bryce won the Open class overall, and was the fastest rider at the event on more than one occasion.

He is also a regular winner at our 20K/40K Holiday Monday TT series out on Deer Park Road.

Bryce created an ingenious portable podium, a nested set of three boxes, that he brings along in his van. Only those truly disrespectful call it the “Russian Doll Podium”. 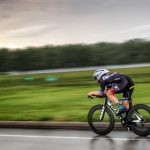 Third, we have cultivated a relationship with the OIA airport operations division, and the Orlando Police stationed there. They give us permission to park in a restricted area and in return we notify them of anything unusual. This is something ORR has always done, work well with authorities. It’s always better to have permission first!

Fourth, we continue to work well with Topview Sports. Indeed, they donated the medals for our series, enough for two series in fact. We’ll have enough for next year’s as well.

Fifth, we maintained and added to our list of excellent sponsors:

We’re all looking forward to early 2018 to start our next season. 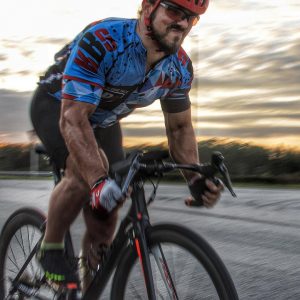 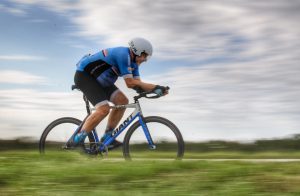 Your author finishing the Fixie division, and winning by mere attendance. Photo by Wayne Keller