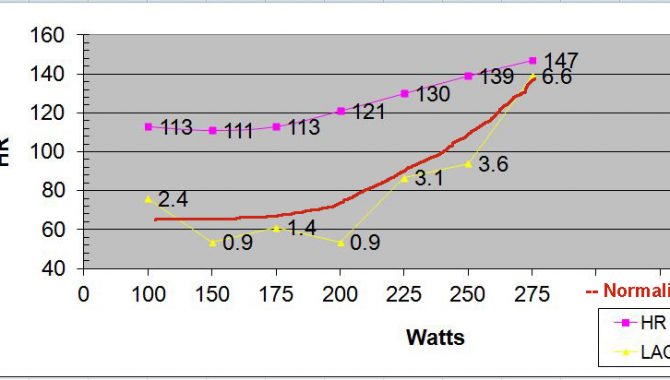 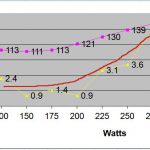 There is a certain group of riders who put a lot of faith in numbers. They refer to a lot of initials and numbers.

It can be annoying but there is a lot of science in cycling these days, so it makes sense to talk about it.

Personally, my coach has told me to throw away the power meter, but that’s for another story.

Let’s define these terms first. For a few reasons, I’m going to leave LT to the end. You will see why.

FTP is also known as CP60, which stands for “Critical Power for 60 minutes.” It is both an estimated number and a measured number. By the way, the two are rarely the same number, or even close.

Both are defined in watts, and must be measured with a power meter or other power measuring device. Let’s stick to the measured number. 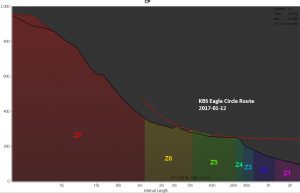 This diagram shows my Critical Power graph for a rather challenging ride I had with the KBS gang one night. The x-axis is time in minutes and seconds. The y-axis maximum power measured for that interval

You can use many programs to track CP. My personal choice is Golden Cheetah, well mostly because it’s free. 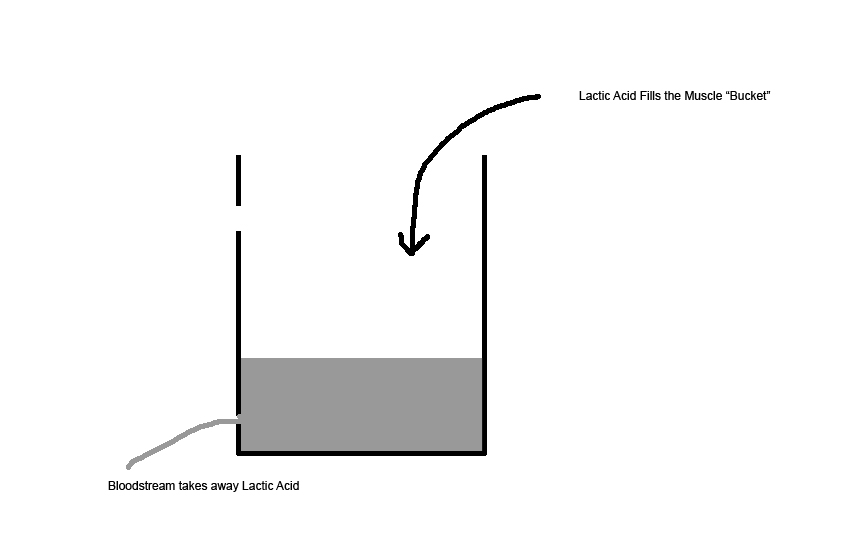 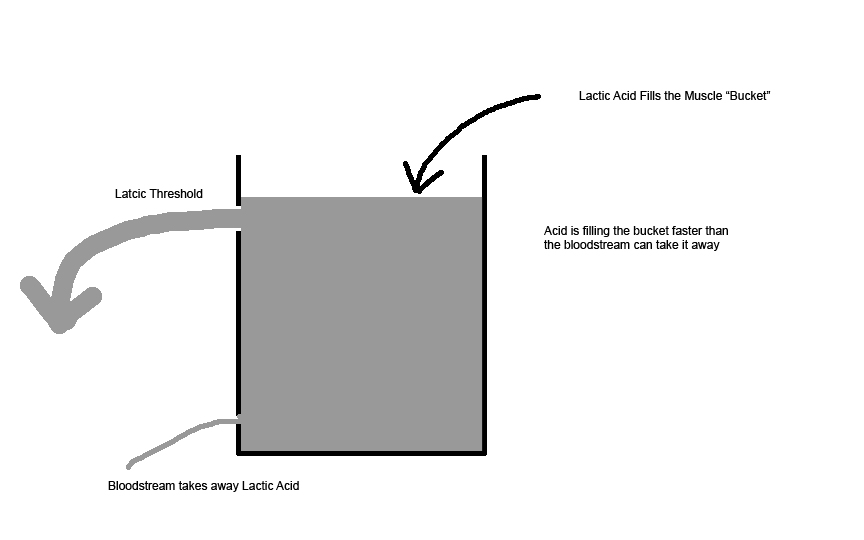 At higher power / exertion levels, the bloodstream can’t keep up with the lactic acid production.

While the above description is an oversimplification, it works for the purposes of this article.

So How are LT and FTP related?

In theory, an athlete (in this case cyclist) can maintain lactic threshold for lengthy periods, or in the case of FTP, one hour.

In practice, it may vary. I know with me there are other limitations besides lactic acid in my legs. Just to name a few, sore neck, sore back, stiff wrists, numbness in various parts of the body, all come in to play in figuring physical limitations. In addition, how often is a cyclist on a road or trail where he or she can pedal at LT for an hour? There are traffic issues at work as well, such as stop signs, turns, rough sections, etc.

So Why Are They Mentioned As Related?

Probably from the experts and followers on the pro peloton, some can see a correlation between the two. Pros certainly have the opportunity (and the discipline) to ride at Lactic Threshold for an hour or more, so I would guess their FTP is very close to their LT.

Are These Numbers Useful?

Good question. Certainly, as a cyclist gains fitness, their Lactic Threshold rises. However, measuring LT is hard to do on a regular basis, as your typical LT test involves sitting on a trainer while the tester increases power on you every few minutes, and pricks your finger to measure the lactic acid levels in your blood. Not something you can do every day, certainly not on a budget.

This is the result of a LT test I did with Adam Baskin in 2014. As you can see my Lactic Acid levels spiked upwards somewhere between 250-275 watts, which is where my actual LT was at that time.

I’ve had the test done, as you can see above, but at Adam’s direction, I monitored it by watching changes in my CP60. If it went up, it implied my LT went up and vice versa. Today, my CP60 is around 220 watts measured. At the time of the LT test, my CP graph was showing about 190 watts at 60 minutes. Theoretically, this means my LT has probably gone up around 30 watts.

But What Does It Really Mean?

Really? It’s just another way to measure your increase (or decrease) in performance. I highly doubt knowing these numbers will help me win a race, or ride a better century. It fits in to the “nice to know” category in my opinion.